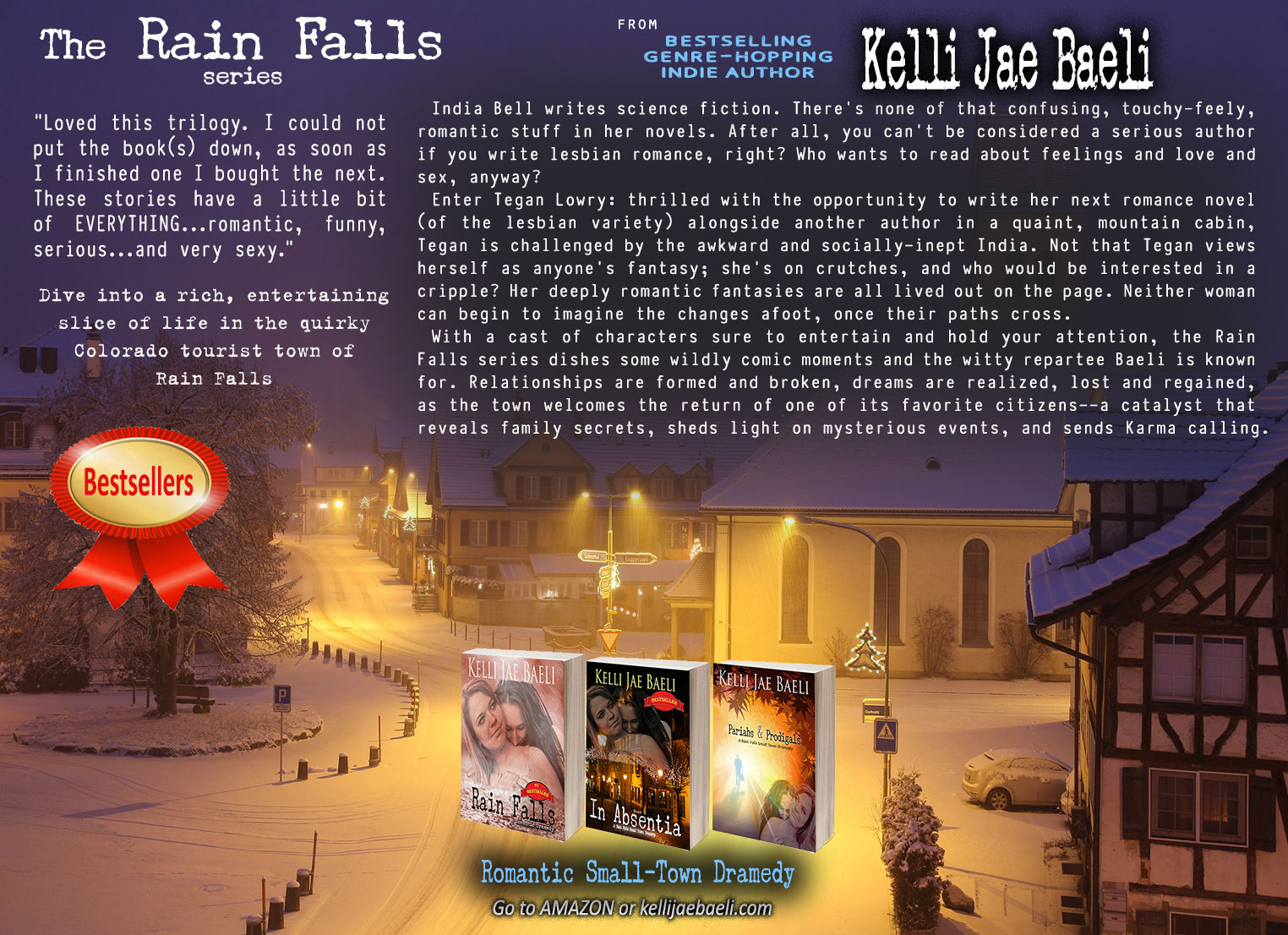 India doesnâ€™t write romance. There’s none of that confusing touchy-feely stuff in her science fiction novels. Hell, she doesn’t even read romance; and as for the lesbian aspect, she’s not sure how to define her sexuality, but if she’s a lesbian, then she’s far enough in the closet to be considered a hanger.

Hereâ€™s a bumper sticker Iâ€™d like to see--We are the proud parents of a child whoâ€™s self-esteem is sufficient that he doesnâ€™t need us promoting his minor scholastic achievements on the back of our car.
~ George Carlin