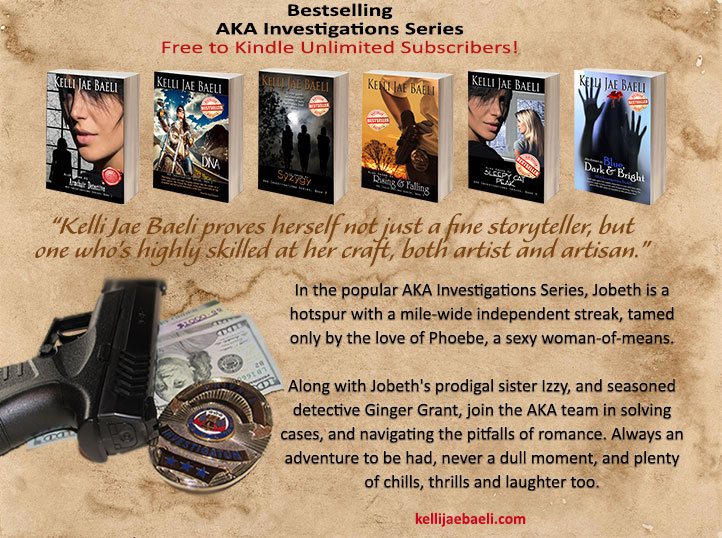 "You have to be able to recognize your truths in the daylight before you can find them in the dark."

In nearly all good fiction, the basic - all but inescapable - plot form is this: A central character wants something, goes after it despite opposition, perhaps including his own doubts, and so arrives at a win, lose, or draw. ~ John Gardner

You know what pisses me off the most about this world? We have all the expertise, technology, and creativity to solve EVERY SINGLE ONE of our problems, but we don't use them. We don't do it. Why? Greed, Ignorance, Zealotry, the triumvirate of ruin.