#1 Bestseller in all 3 of its categories. 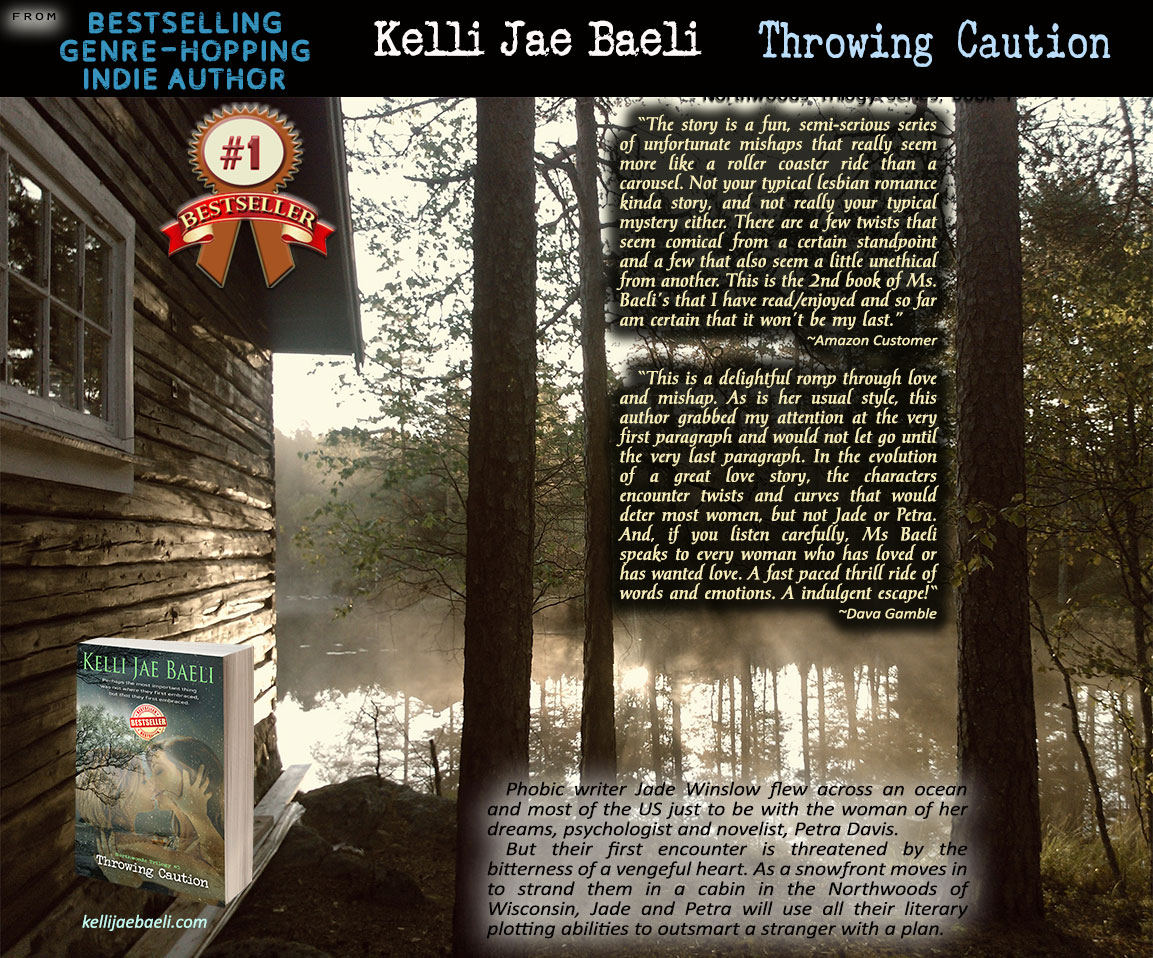 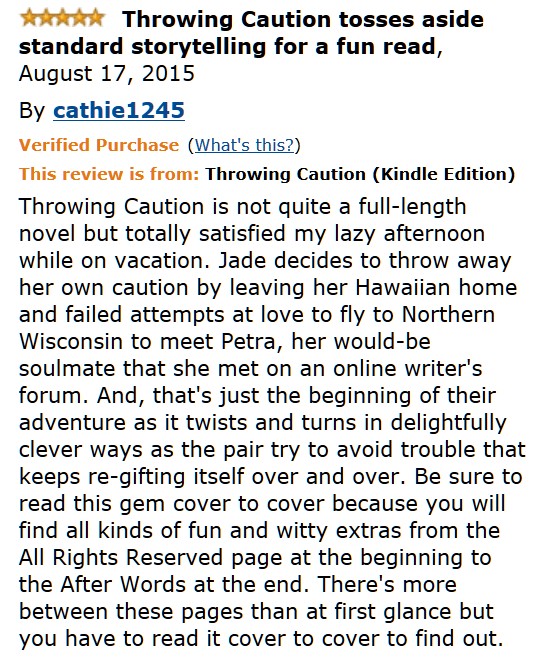 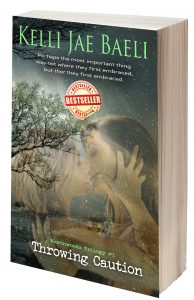 If you didn't get it in your hair, you're not doing it right.

Everywhere I go I'm asked if I think the university stifles writers. My opinion is that they don't stifle enough of them. There's many a best-seller that could have been prevented by a good teacher. ~ Flannery O'Conner