New Harbor Witches: Keepers is now officially a top ten ‪#‎bestseller‬ {happy dance}
I have always been so proud of this book, and the second in the series, Ravens, even though it had yet to get a good foothold in the market, because it’s in such a specific niche category. I do believe it has universal appeal, however, and maybe this increased visibility will help those readers find it.

My next project is likely to be book three of that series, as a matter of fact. Been toying with it a bit, and it’s pulling at me a bit stronger than the other next-in-series projects.

Here’s the After Words from Keepers:

This book was a complete departure for me, but not surprising, as I always try to challenge myself as a writer, expand my literary horizons. I’ve never even read a book about witches, but had always enjoyed TV programs about them. I did, however, always find myself saying, “that was cool but I wouldn’t do it that way” or “that would be so much better if it had some foundation in logic and genetics.” I wanted to toy with the concept that witches could be not so much magical beings, but evolved beings. Evolution and adaptation being what they are, I figured it wasn’t so far-fetched if I approached the subject from a stance that witches were merely more-evolved humans. I also liked the idea of explaining many supernatural-seeming things in the collective consciousness by way of the presence of real witches.

Any story, for me, always begins with a what-if. For this book, I asked, What if things are not exactly what they seem? What if witches do exist, but they are not able to do everything depicted in popular media? What if historical events could even be explained by the presence of witches? What if I could intertwine that history with the story I wanted to tell? The brainstorming that ensued was rather epic, and that’s when I saw the potential for this series.

And as always, I also wanted to explore more of universal human nature, more of what makes us who we are. The decisions we make, and why. The often gray areas that exist between right and wrong. The perennial battle between good and evil, and how the human spirit can always rise above.

But first, I had to introduce the main characters and provide a foundation for all the events to come.
I hope I did that with Keepers.. 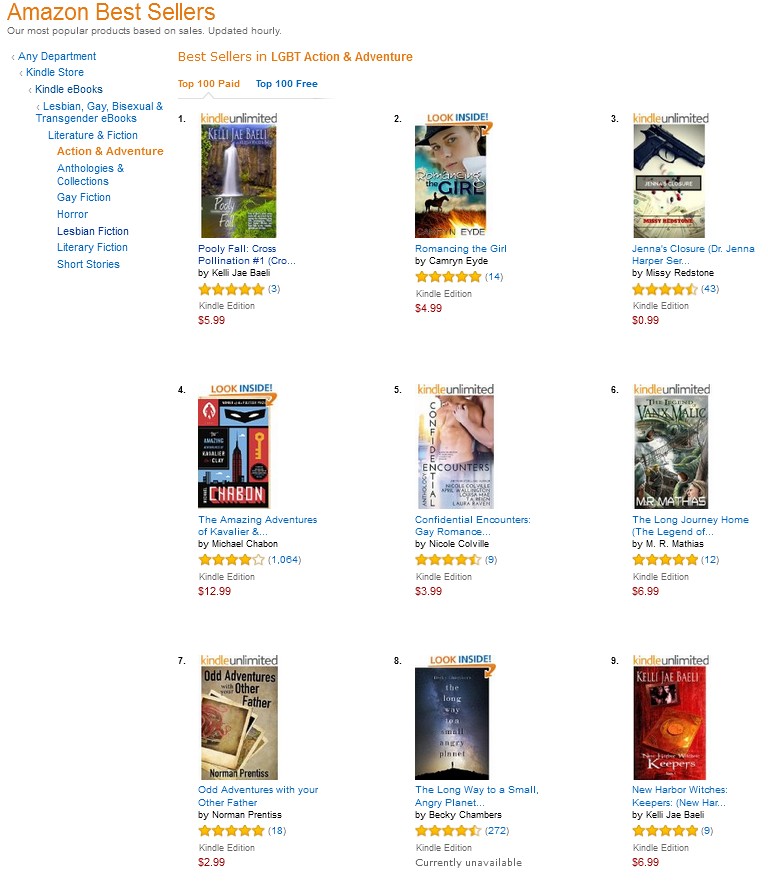 People on the outside think there's something magical about writing, that you go up in the attic at midnight and cast the bones and come down in the morning with a story, but it isn't like that. You sit in back of the typewriter and you work, and that's all there is to it. ~ Harlan Ellison

serpentinesir-pen-teen Of, characteristic of, or resembling a serpent, as in form or movement. Having a winding course, as a road, sinuous. Shrewd, wily, or cunning.

If you really want to kill yourself, commit to it! Chew up a thermometer so that if the mercury doesn't get you, the shards of glass will. Eat a bottle of pills, set your hair on fire, jump off a building and shoot yourself in the head on the way down.
~ Author Redacted