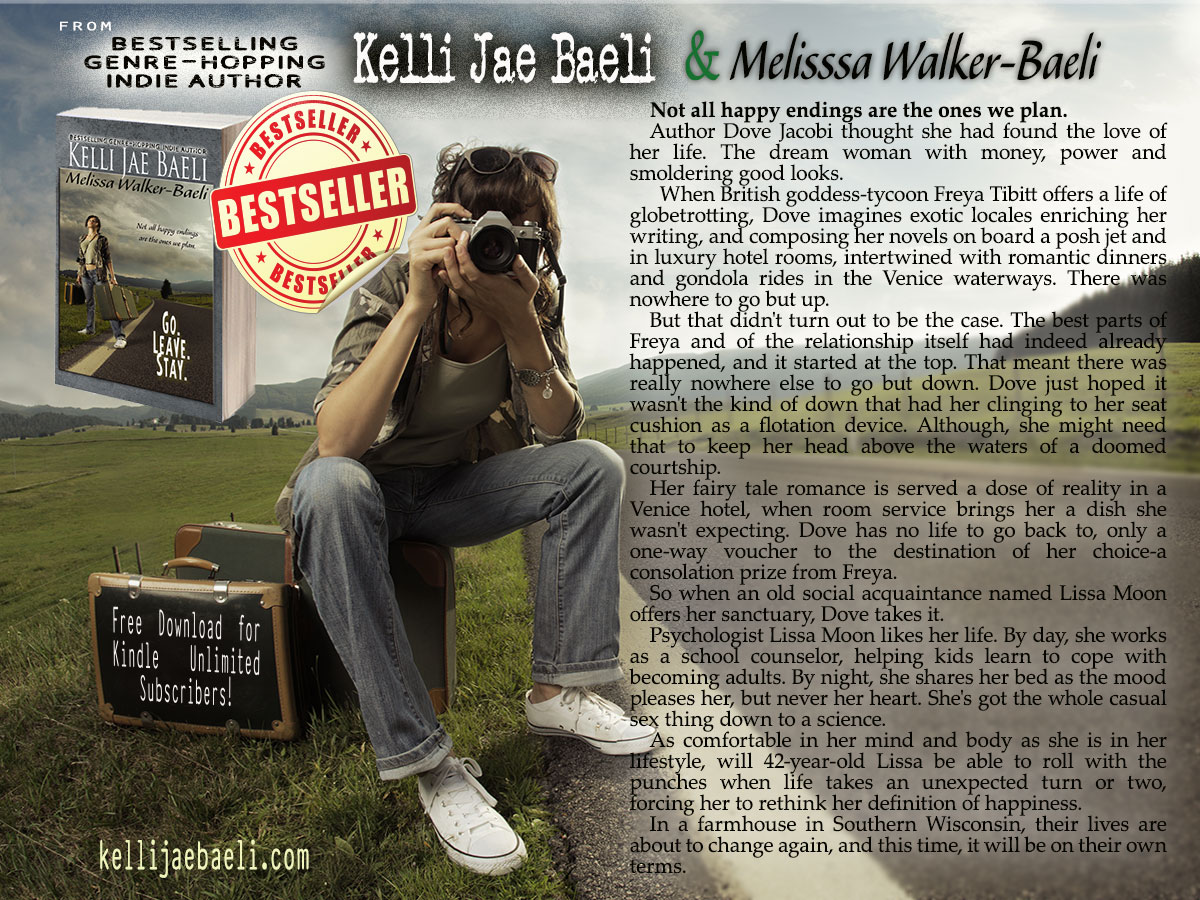 Always do your best, and if your level of success isn't up to someone else's 'par', maybe you should play on a different course.

Writing is hard, even for authors who do it all the time. ~ Roger Angell