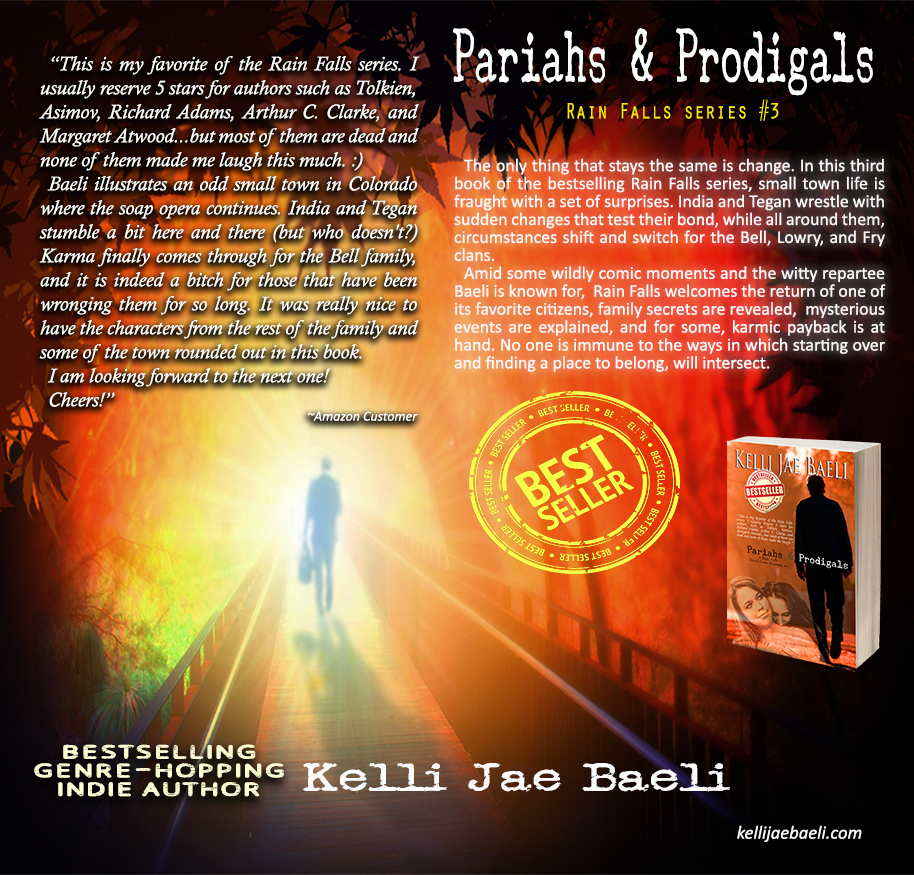 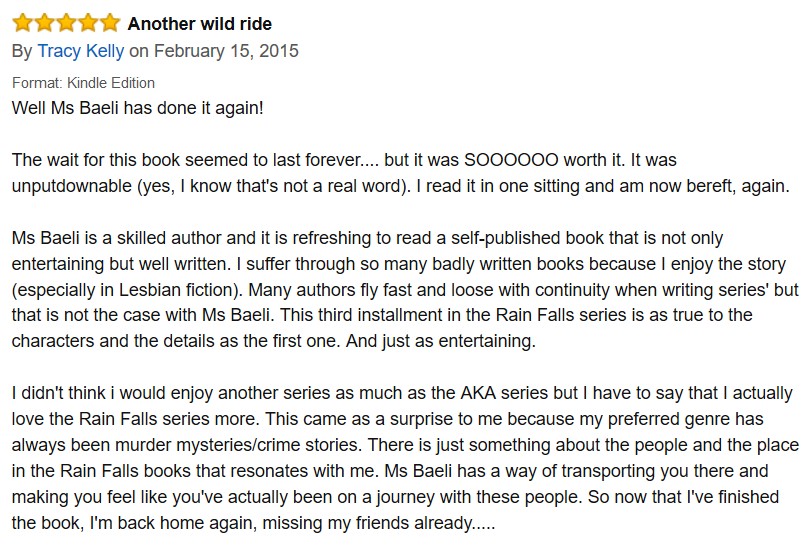 "You most certainly can put a square peg into a round hole. But this requires the use of a hammer."

Writing is hard, even for authors who do it all the time. ~ Roger Angell

DUCT TAPE AND A TARP. She didn’t expect to spend her reunion time with an old flame, running away from her in the Northwoods. #1 bestseller.
#Bestsellers #WritingCommunity #PsychologicalFiction #DomesticSuspense #AdventureFiction #lesfic https://www.amazon.com/dp/B07DFK5161