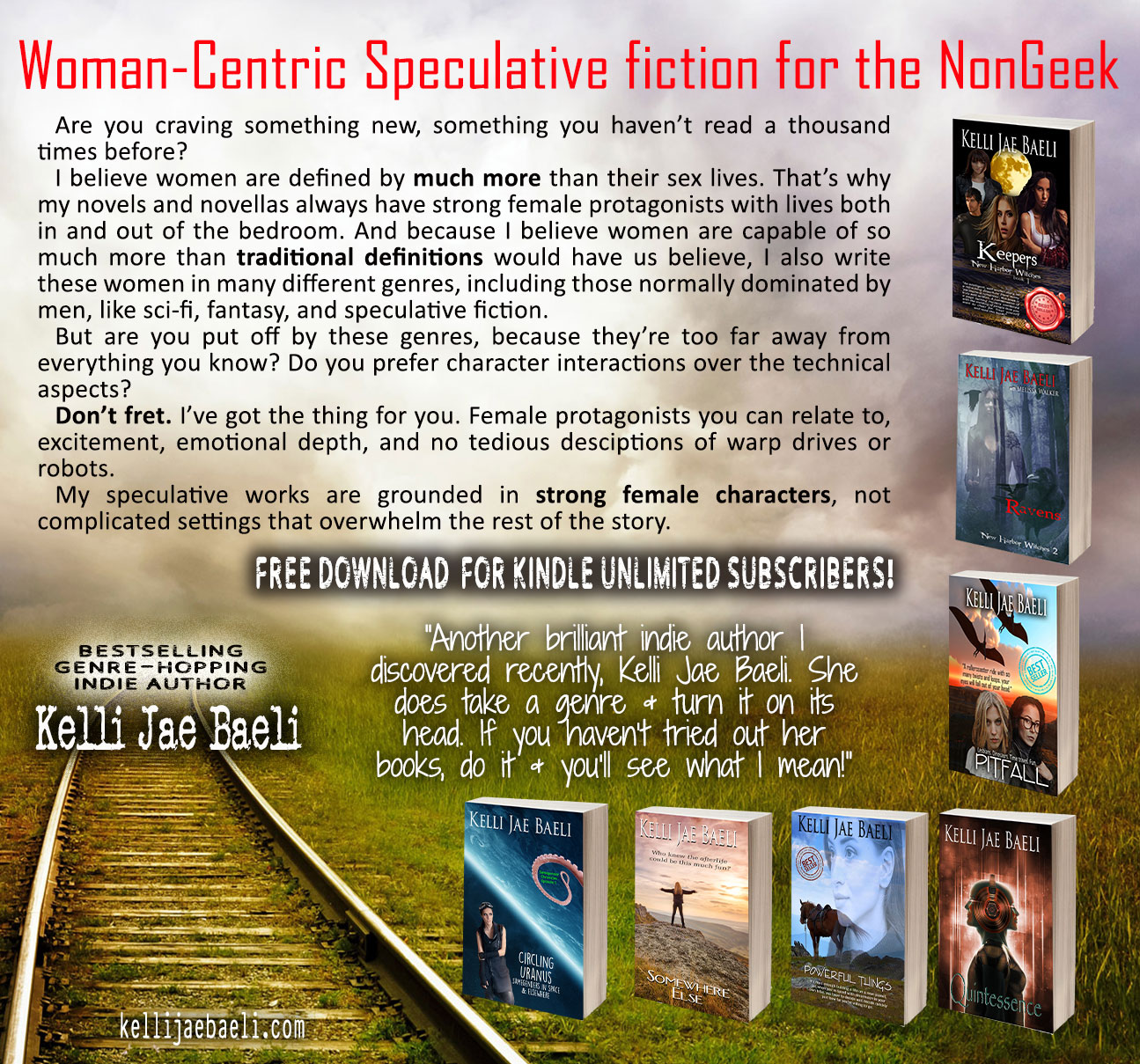 Fuckering! Story Book had no idea how to pilot a transport ship. The narratives on her reader never taught her such things. But here she was, waking up on one. The trajectory from Pangea to the prison planet, Sintori-5, would have spelled her doom, had the ship not met with some mysterious mishap.

It’s hard enough building a life on a new planet, but when you’re faced with dissension in your own tribe, you have to decide and decide quickly just how far you’re willing to go.

Sivon is half Bandonese, half human. Her mother was one of ten female survivors when their craft crashed on a farm in rural Colorado. She, and the hybrid offspring of the other survivors live on a ranch at the foothills of Mount Sopris.

But Mozzik, the self-appointed leader of the Bandosapiens, has taken his authority too far, and Sivon is no longer willing to do his bidding. Now she’s running from one of her own people, risking everything for the things she believes in, and for the love she’s found with a local young woman.

Mozzik has a terrible secret, and his own agenda, and he thinks Sivon has just crossed the line. He’s out to find her, to eliminate the risk she’s flirting with and to assert his control once more over the whole tribe.

Paleontologist Dr. Veronica Hill just found a strange stone clock in her recent dig, and the museum janitor, Jonna Clarke, touches the wrong thing on it and both of them are zapped into the past. The very, very distant past. The kind with Dinosaurs.

And Jonna and Veronica are face that face with them. Although Veronica’s not finding them all that scary. A paleontologist, she’s used to looking at these guys as nothing but a pile of fossilized bones. Now they’re alive, and they’re glorious.

Gemma is a free spirited woman after Dane’s own heart, and ironically the only one she can’t have.

Freed of Nana’s energy sucking ways, Penny made a life for herself as a chef in Portland; the charming Simon, a fixture in her life; but she can’t  commit to a man who keeps so many secrets.

When one event launches a mystery too bizarre to believe, believe it they must, if the two sisters are to survive what’s coming.

New Harbor isn’t the sleepy coastal town they always thought, and the estranged siblings  are part of something bigger than they ever knew existed. For Dane and Penny, there’s an awful lot to learn.

Starting with how to save the world.

An epic story continues in Ravens, the second offering of the New Harbor Witches series. Sisters Dane and Penny have been honing their witchy powers in the months since the capture of their most dangerous and powerful nemesis. Now, enemies, new and old, conspire against the Balance Clan in a generations old battle between good and evil. While some lives are lost, some will rise from the ashes.

Rayna and Roman Murdock have ascended to the rank of High Witches and now control the Power Clan. Roman, with his more gentle soul, struggles with inner turmoil as he witnesses, time and again, the cold brutality of his twin, Rayna.

Simon and Gemma, with the help of new friends Dr. Veronica Hill and Jonna Clarke, (From Baeli’s standalone novel, Pitfall) must confront a three hundred year old secret to ensure the future strength and well-being of not only their family and the entire Balance Clan, but of the world itself.

Harsh truths and new realities serve as reminders that it is not the blood in our veins that defines us. We are the actions we take and the decisions we make.

“If you push your luck, expect it to push back. That’s what my Grandma Beasley used to say. And she was right. I had it illustrated to me ten days ago, and again on this frigid October night in the middle of Nowhere, Kansas.”

He is about to discover, literally, a new reality, and that the research Professor Pritchard has done will lead him to the life he didn’t know he was missing.

If he could only get used to all the differences; starting with the fact that his own gender has changed, and he’s now a lesbian.

A non-physical walk-in soul makes an agreement with another incarnated soul to take over her body. The Walk-in, perhaps too fearless, and too hungry for the pleasures of the flesh, discovers she has inherited the life of Daelah Murdock, a Mormon goody-two-shoes with a pathological attachment to the color pink.

The surrogate soul’s life as a lesbian cop did not prepare her for this. Or did it? As a live-in caregiver for two men–one blind, the other wheelchair bound–Daelah’s life seems bland and puerile.

If you write one story, it may be bad; if you write a hundred, you have the odds in your favor. ~ Edgar Rice Burroughs