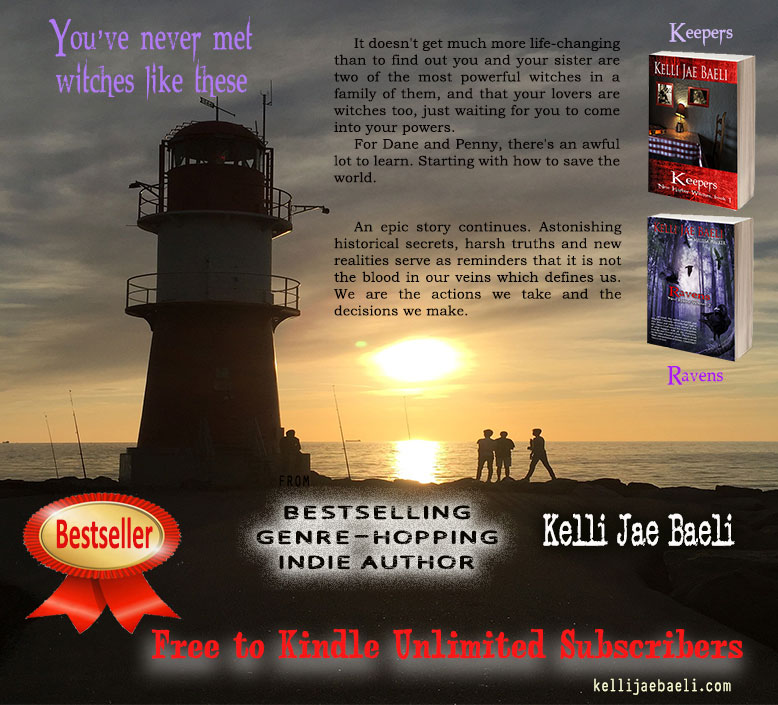 …impaling each other with the delight of joyous demons hiding in heaven.

Writing is an occupation in which you have to keep proving your talent to those who have none. ~ Jules Renard