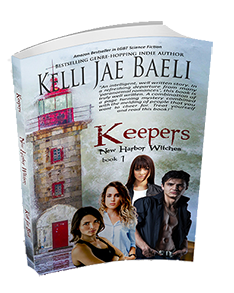 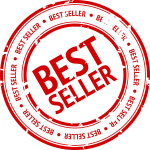 “The road to hell is paved with adverbs.” ~Stephen King

“How dismal it is to see present day Americans yearning for the very orthodoxy that their country was founded to escape.” ~ Christopher Hitchens