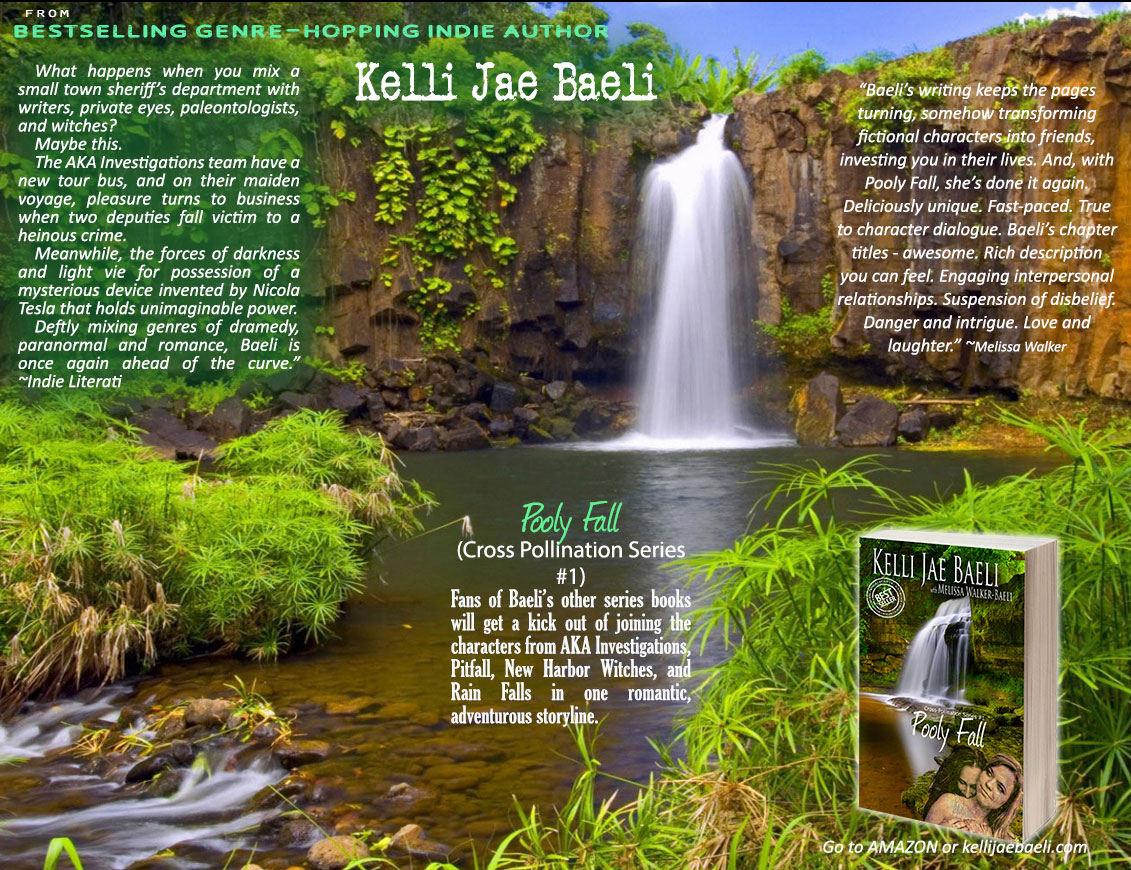 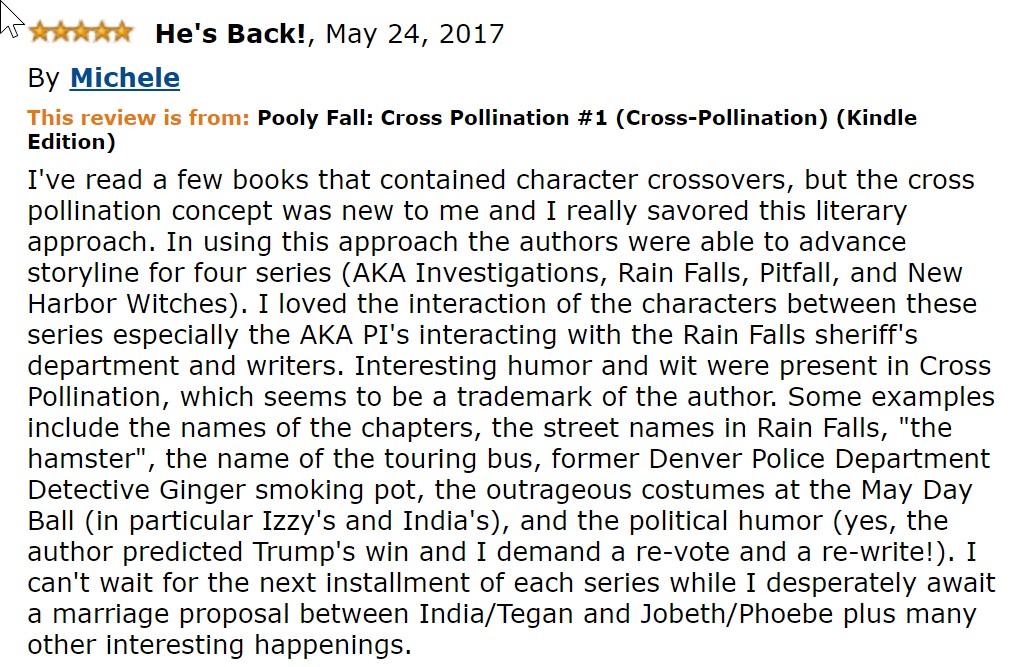 "The U.S. looks like Us. Not ME (Megalomaniacs Everywhere)."