↓
Home→Nonfiction→Face Down in the Low Road 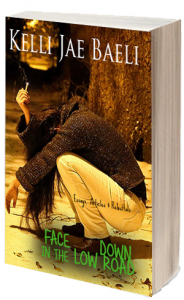 "Nietzsche said 'God is dead.' But if god is dead it means he was alive and I don't think he ever was alive, or ever WAS, so god is not Dead. God is NOT."