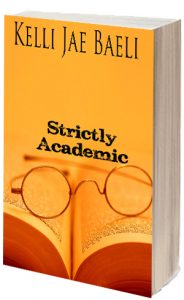 "Vegans must not partake in oral sex, because they don't eat anything with a face."

In the 40's, the Bich pen was changed to Bic for fear that Americans would pronounce it Bitch.