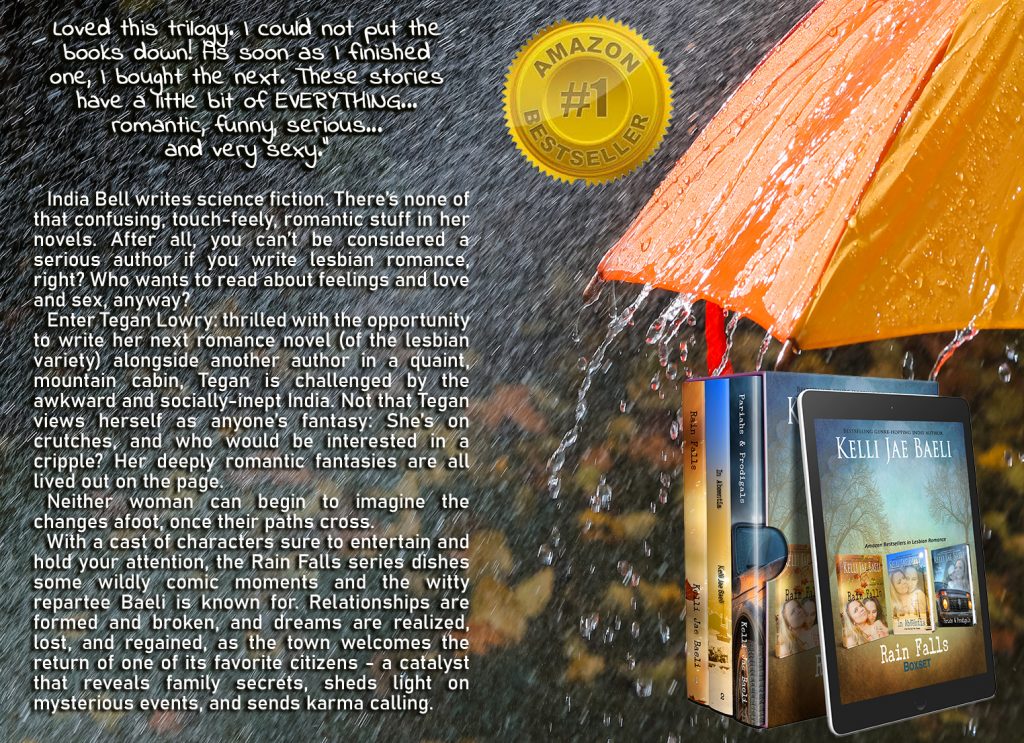 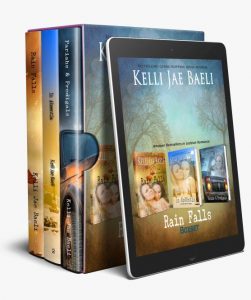 India doesn’t write romance. There’s none of that confusing touchy-feely stuff in her science fiction novels. Hell, she doesn’t even read romance; and as for the lesbian aspect, she’s not sure how to define her sexuality, but if she’s a lesbian, then she’s far enough in the closet to be considered a hanger.

"When you’re scientifically literate, the world looks different to you. It’s a particular way of questioning what you see and hear. When empowered by this state of mind, objective realities matter. These are the truths of the world that exist outside of whatever your belief system tells you." ~ Neil DeGrasse Tyson