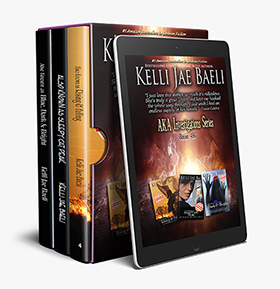 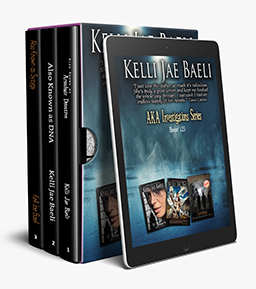 "The supernatural worldview is causing a great number of otherwise intelligent people to cling to a collection of atavistic concepts that have not, and never will serve humanity in any ultimately beneficial way. Any benefits that spirituality ostensibly provides to its adherents, can be found equally in the worldview of philosophy and ethics, communities of other kinds, and so on. It's a myth that the only morality, hope, purpose and comfort to be found, resides only in the supernatural."