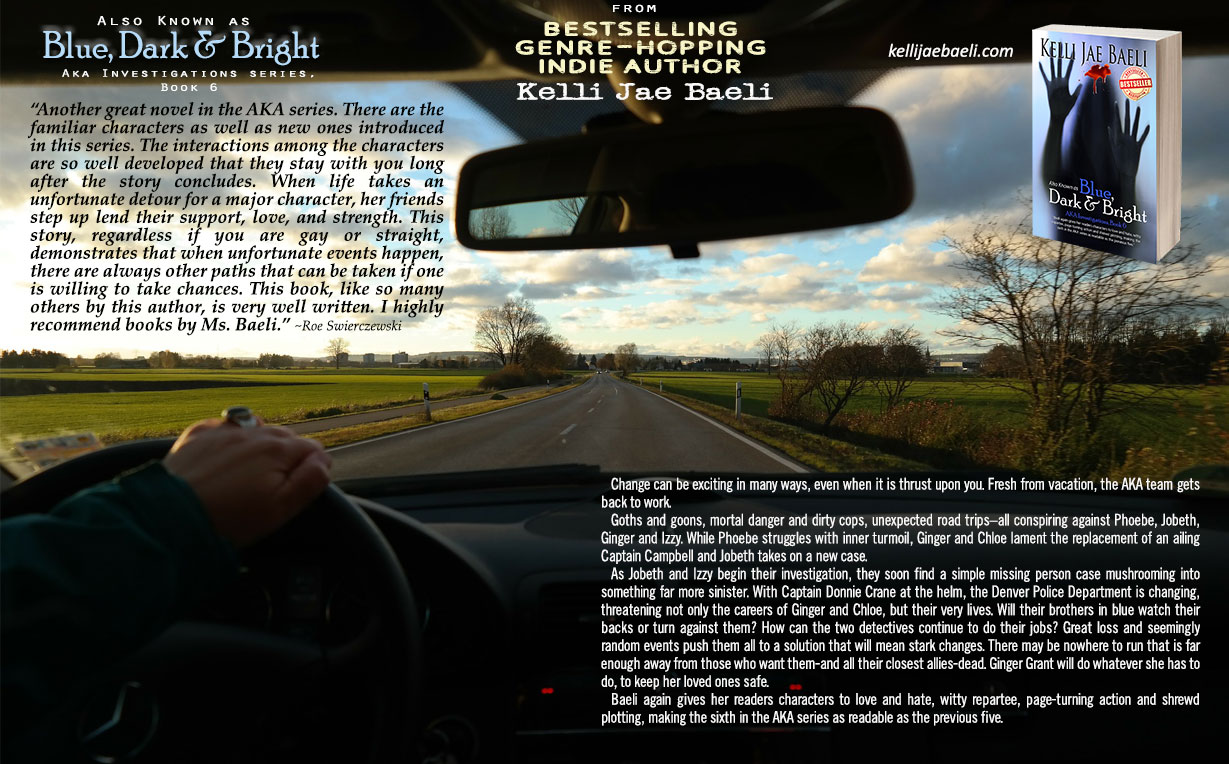 "Real connection (and if it's LOVE, then real love)--goes beyond those not-so-perfect and superficial and idiosyncratic things that simply make us individuals. The trust and longevity of a relationship between two people is established through time and learning each other, and discovering a harmony at the core of their connection. And it becomes powerful because of where it resides--at the center of who we are--the very essence of our being."