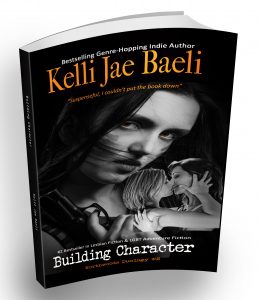 “You want to read this book not just for the plot of 2 girls backing down to no one, or the fantastic secondary characters, but because the storytelling is that good. You will be artfully immersed in the sights, the sounds, and all the characters and how they react to one another and to danger.” ~Amazon Review

Indie authors Jade Winslow and Petra Davis threw caution to the wind to be together. But now caution is called for when a dark figure from Jade’s past comes calling with murder on her mind.

Set against the backdrop of spring in the Northwoods of Minocqua, Wisconsin, Jade and Petra align with Gina, a recent victim of Ruth Harp, and Detective Erin Samorske ferrets out the true history of the femme fatale, who is much more dangerous that Jade ever realized. 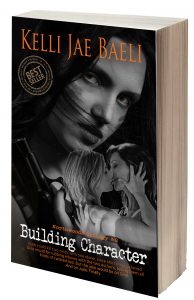 "I am a more technical writer in my method. My modus operandi is analogous to making a quilt. I start with one patch of fabric (a character, a scene, a bit of dialogue) and I attach other patches to it, repeatedly, until it becomes one whole cloth." ~from Streaming & Quilting: Differing Methodologies in Novelwriting http://jaebaeli.com/blog/2012/10/streaming-quilting-differing-methodologies-in-novelwriting/

Make the reader think the evil, make him think it for himself, and you are released from weak specifications. ~ Henry James

"There is a cult of ignorance in the United States, and there has always been. The strain of anti-intellectualism has been a constant thread winding its way through our political and cultural life, nurtured by the false notion that democracy means that "my ignorance is just as good as your knowledge.” ~ Isaac Asimov