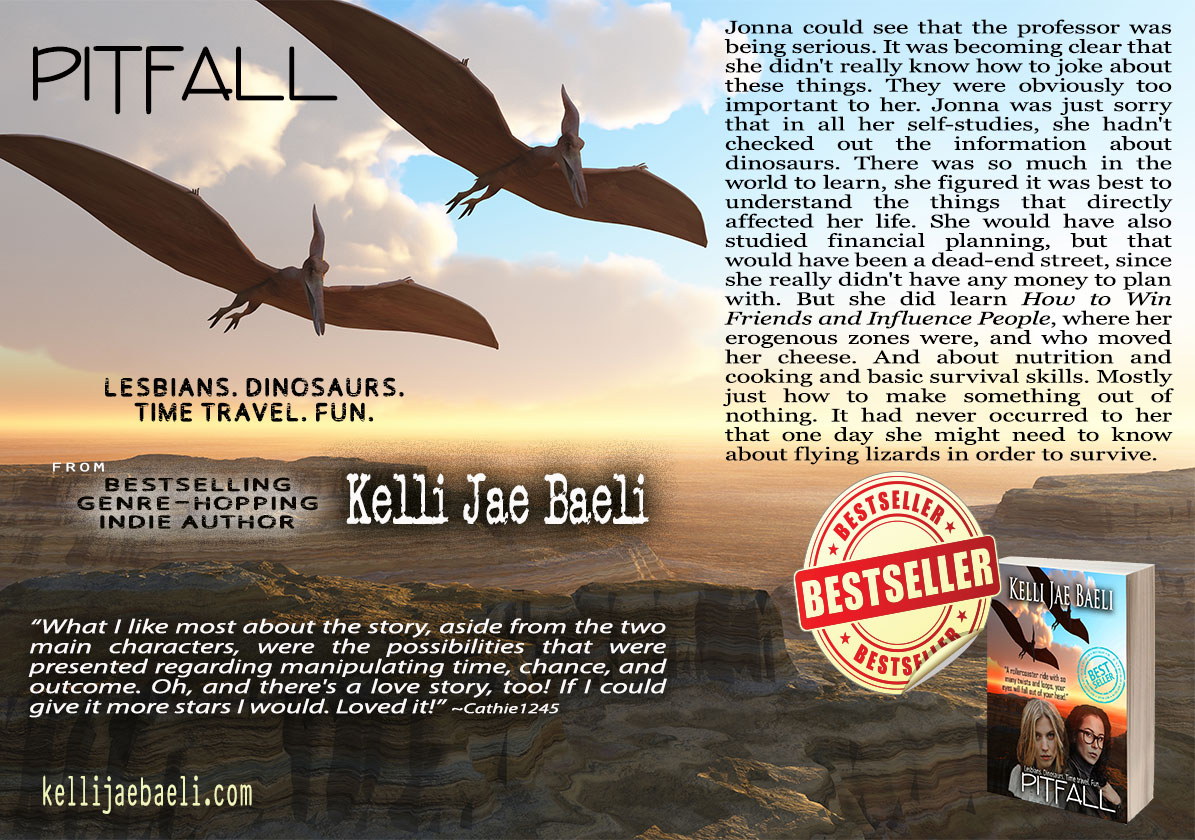 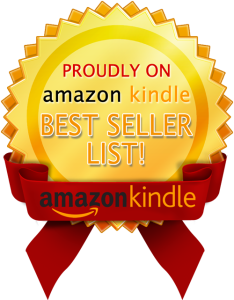 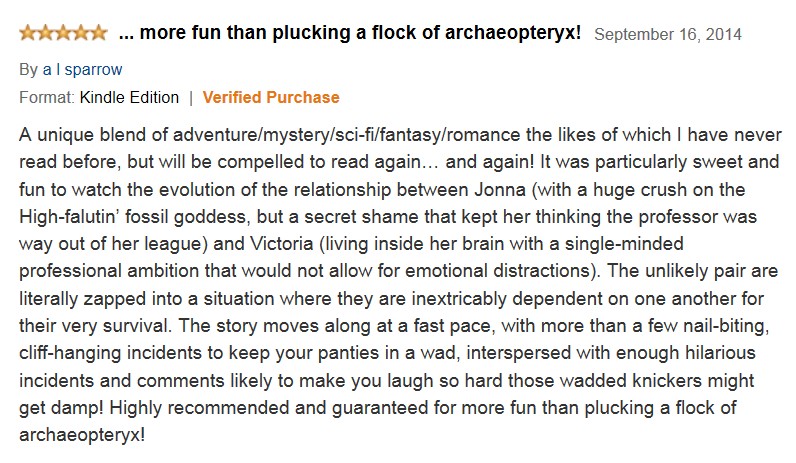 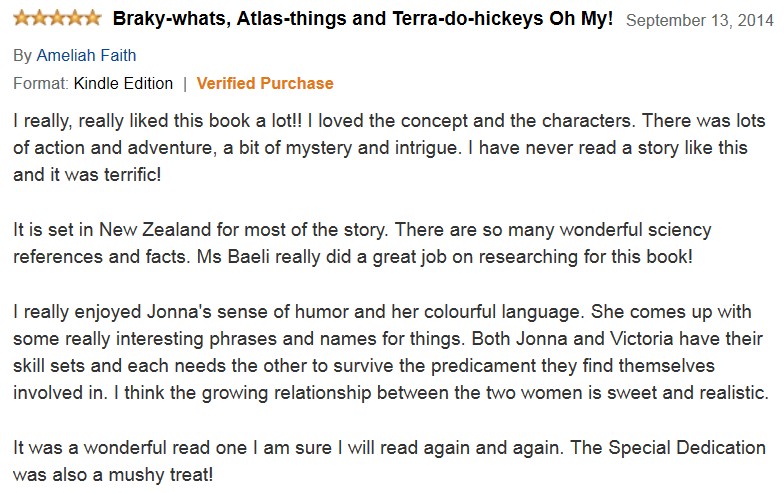 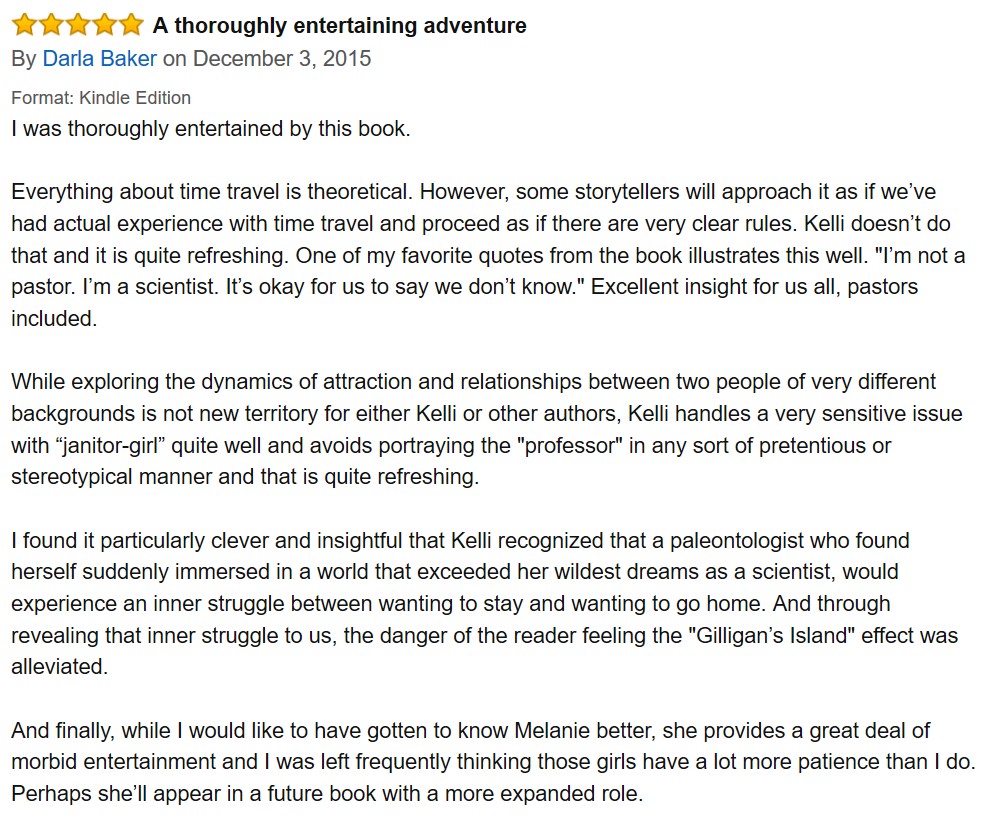 Dr. Veronica Hill just found a strange stone artifact in her recent dig at Pitfall Cave in New Zealand.  Just as she’s about to examine it in the basement of the museum where she works, the janitor, Jonna Clarke, touches the wrong thing on it and both of them are zapped into the past. The very, very distant past. The kind with Dinosaurs. And Jonna and Veronica are face that face with them. Although Veronica’s not finding them all that scary. A paleontologist, she’s used to looking at these guys as nothing but a pile of fossilized bones. Now they’re alive, and they’re glorious.

"I want to make the choice that gives an accurate impression of who I am; and who I am is someone who wants to be ethical, evolved, yet not at all an oil pan for the machinations of the morally corrupt."

Like stones, words are laborious and unforgiving, and the fitting of them together, like the fitting of stones, demands great patience and strength of purpose and particular skill. ~Edmund Morrison