↓
Home→SOCIOPOLITICAL→Politicians→Trump→Sturgis and Beyond (Stupid):
Superspreaders Among Us
4.7
(3) 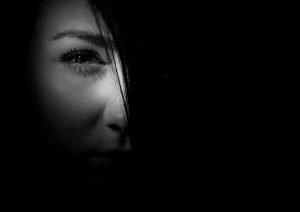 We are fighting a war on several fronts, and I am no longer being nice.

On Twitter, I often use the hashtags #GlovesOff and #NoMoreSnowflakes, because being civil and long-suffering, and accepting of the behaviors of others is a terrible strategy. Now, these behaviors are killing thousands of people. So, no more snowflake for me. Right now, I speak of the war with COVID-19 and stupidity and selfishness.

More and more, it seems that Mother Nature is performing a culling. Darwin’s laws of evolution are in full 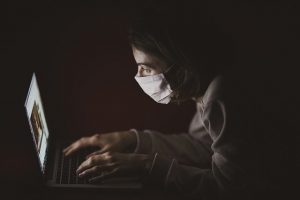 swing, as well. Just to be clear, Survival of the Fittest is not about who is strong. It’s about who adapts. You don’t adapt by defying common sense or science, you adapt by being smart and avoiding the things that will kill you. You adapt by educating yourself with facts, and behaving according to the tenets of logic and compassion. The number of selfish, stupid people in this nation is at once a shock, and something I already knew.

Well, I say let nature take its course, as it seems those most in danger are those who perhaps should not have their DNA in the gene pool to begin with. Every time an anti-masker trumplican dies, a decent, intelligent person gets to move forward on the evolutionary spectrum.

My wife and I live near Eureka Springs, Arkansas (for now, but we are desperately hoping to find ourselves a homestead up north). This state, and Eureka Springs, in particular, is about to be a COVID hotspot. 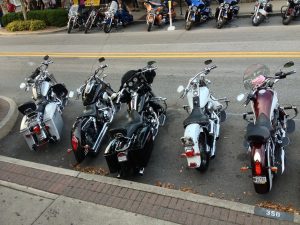 The biker rallies are upon us, and folks who work at the local grocery store are saying they tell the bikers they can’t come in without a mask, and the bikers walk right past, ignoring the policy. When someone told a local cop, and asked for help, HE LAUGHED.

This is what it’s like to live in a southern state during a pandemic, in the era of trump.

The Sturgis result months ago, didn’t seem to get the message across at all. Now we are Sturgis and beyond (stupid). According to estimates by researchers, this superspreader event could have caused over a QUARTER OF A MILLION infections in the first few weeks after that biker event, and it was spread to many other states by those who went and then returned to their home states. The researchers also estimated that the cost of these illnesses would be in the region of $12 BILLION. Whether those numbers are exactly accurate seems beside the point. We know what we know about the coronavirus, and we know this is the most idiotic circumstance to allow, when we’re still the only developed country who hasn’t got a handle on it. 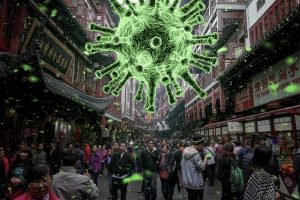 So this event in Eureka Springs, while smaller,  is no less lethal. When the spreading behaviors continue, there is no end in sight for this pandemic here in the U.S. It won’t change, apparently, until all the stupid, selfish people are eradicated by the virus itself.

If you are a Eureka Springs resident, STAY THE HELL HOME if you have any intelligence at all. That goes for the rest of you, too.

"You most certainly can put a square peg into a round hole. But this requires the use of a hammer."

“I fell into writing, I suppose, being one of those awful children who wrote verses. I went to a convent in New York—the Blessed Sacrament… I was fired from there, finally, for a lot of things, among them my insistence that the Immaculate Conception was spontaneous combustion.” — Dorothy Parker in The Paris Review, 1956

vociferousvo-SIF-er-us Crying out noisily, clamorous. Characterized by or uttered with vociferation.